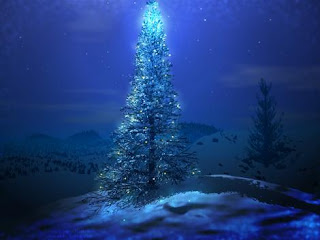 Greg and Andy spent a day at Regal Lane Studio earlier this week, recording Danny Manners playing double bass on tracks that will be featured on the next Big Big Train album English Electric. [Part 1 of English Electric will be out in September 2012.]

Nick D'Virgilio is in the UK over Christmas and we will be in Aubitt recording more drum parts. I will also be recording more vocals. Dave Gregory will join us for a photo shoot that we intend to squeeze in at some point between all those activities and festivities.

It's been a busy few months, writing, completing lyrics, adding musical texture and vocal harmonies to our new material. There is good energy and high spirits aboard The Train at the moment.

I have completed the lyric to A Boy in Darkness, which was a relief because it has been a tricky thing to write about and getting the balance of the subject matter right was the key to it working as a whole. The middle section is a galloping instrumental which is supposed to denote the passing of time in the narrative and I wanted someone to play on it who would add fire and energy. I'm delighted to announce that it features a guest keyboardist in the shape of the very capable Andy Tillison. A man who needs no introduction in the microcosm of the Progressive Rock world for his outstanding work with his band The Tangent. 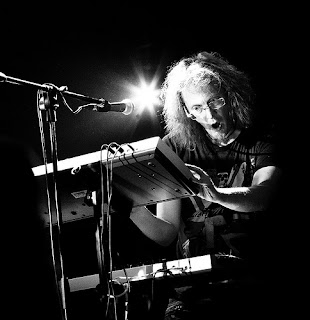 I enjoy the work of The Tangent and inviting Andy to play a furious organ solo was exactly the right thing to do. Andy T has played a blinder! So much so that when Andy P heard it, it resulted in an unrepeatable two word enthusiastic appraisal.

A trainspotter* on our Big Big Train Facebook Group kindly asked how the "Big Big Thing" was going. 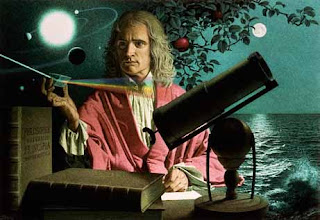 It's going well. The characters are established and there is a mapped out story line, which of course may (and almost inevitably will) alter as the project develops. There are some completed pieces of music and many other sections earmarked for consideration. It is going to be a big undertaking writing it, editing it and making it. I have set up another blog to chart these developments. It hope it will serve as a guide to the characters, places and events within the story.

When the time is right, I will publish the blog posts so you can see what we have been up to. There should be plenty to get your teeth into.

That's all for the moment and now all that remains to be said is...

Posted by David Longdon at 03:28 No comments: